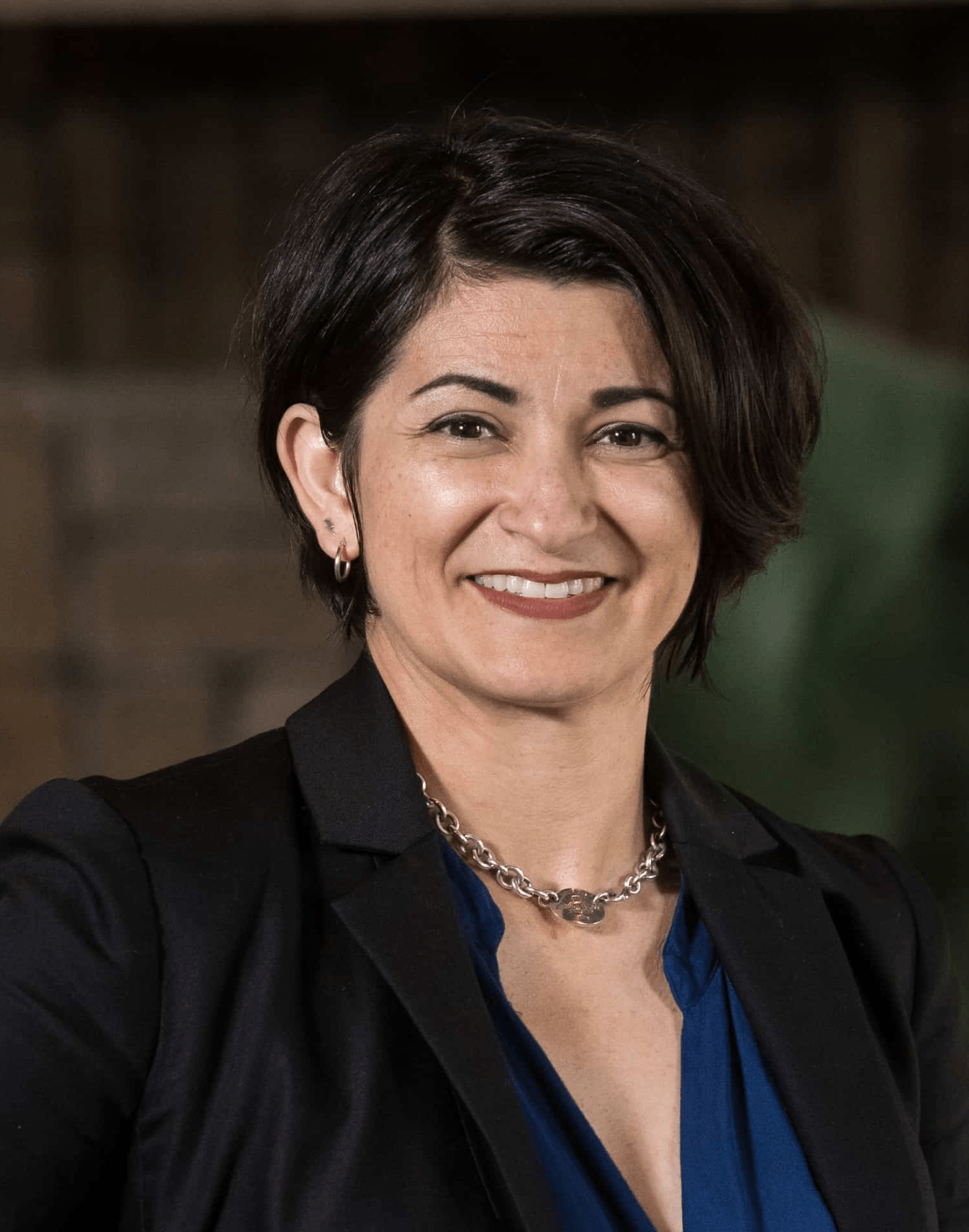 Marisa Calderon is an experienced executive who is regularly recognized, awarded and cited nationwide for her expertise in the housing and financial services industries. She has over two decades of experience dedicated to the issues of economic mobility and bridging America’s racial wealth gap.

Marisa Calderon is the executive director at NCRC Community Development Fund (NCRC CDF), a nonprofit, U.S. Treasury-certified community development financial institution (CDFI) that provides loan capital to expand access to affordable homeownership and which helps Black-, Brown- and woman-owned businesses thrive. Under her leadership in her first 18 months, at NCRC CDF, they deployed over $17 million in capital to historically underserved Black, Latino, immigrant, and women entrepreneurs through their small business and investment programs earning them a place on Fast Company’s list of 2022 Most Innovative Companies in the World. She is also chief of community finance & mobility at the NCRC CDF’s parent company, the National Community Reinvestment Coalition (NCRC), where her work focuses on advancing economic mobility for communities impacted by systemic inequality and disinvestment.

Marisa is ranked on the Swanepoel Power 200 as one of the most powerful leaders in the residential real estate industry, and was twice named a HousingWire Woman of Influence in 2018 and 2021 for her work in increasing real estate and mortgage professionals’ understanding and appreciation of the Hispanic home-buying market. In 2021 she was named one of Diversity Journal’s Women Worth Watching in Leadership and was featured in Hispanic Stars Rising: The New Face of Power and was recognized on Women We Admire’s list of Top 50 Women Leaders in Finance of 2022. Frequently sought out as an expert on affordable housing, lending and immigration, Marisa has been interviewed by numerous publications and media outlets including NPR’s Marketplace and does regular public speaking at industry and general market events including Mortgage Banker’s Association, FDIC, Consumer Federation of America, National Fair Housing Alliance, and many others.

Prior to joining NCRC, Marisa served as executive director of the National Association of Hispanic Real Estate Professionals (NAHREP), the largest minority and real estate trade association in the country. During her decade at the helm of NAHREP, she authored the annual State of Hispanic Homeownership Report and played an instrumental role as executive producer of L’ATTITUDE, an annual broadcast and in-person event attended by thousands that engages entrepreneurs, business leaders, professional athletes, politicians, and other industry influencers.

In addition to this work, Marisa is also a board member of the non-partisan political action committee, Latinas Lead California, and a Senior Advisor to America’s Homeowner Alliance; she previously served on boards for the Hispanic Wealth Project, Banc of California, and the Fannie Mae Affordable Housing Advisory Council.

Marisa lives in San Diego with her husband and two children.