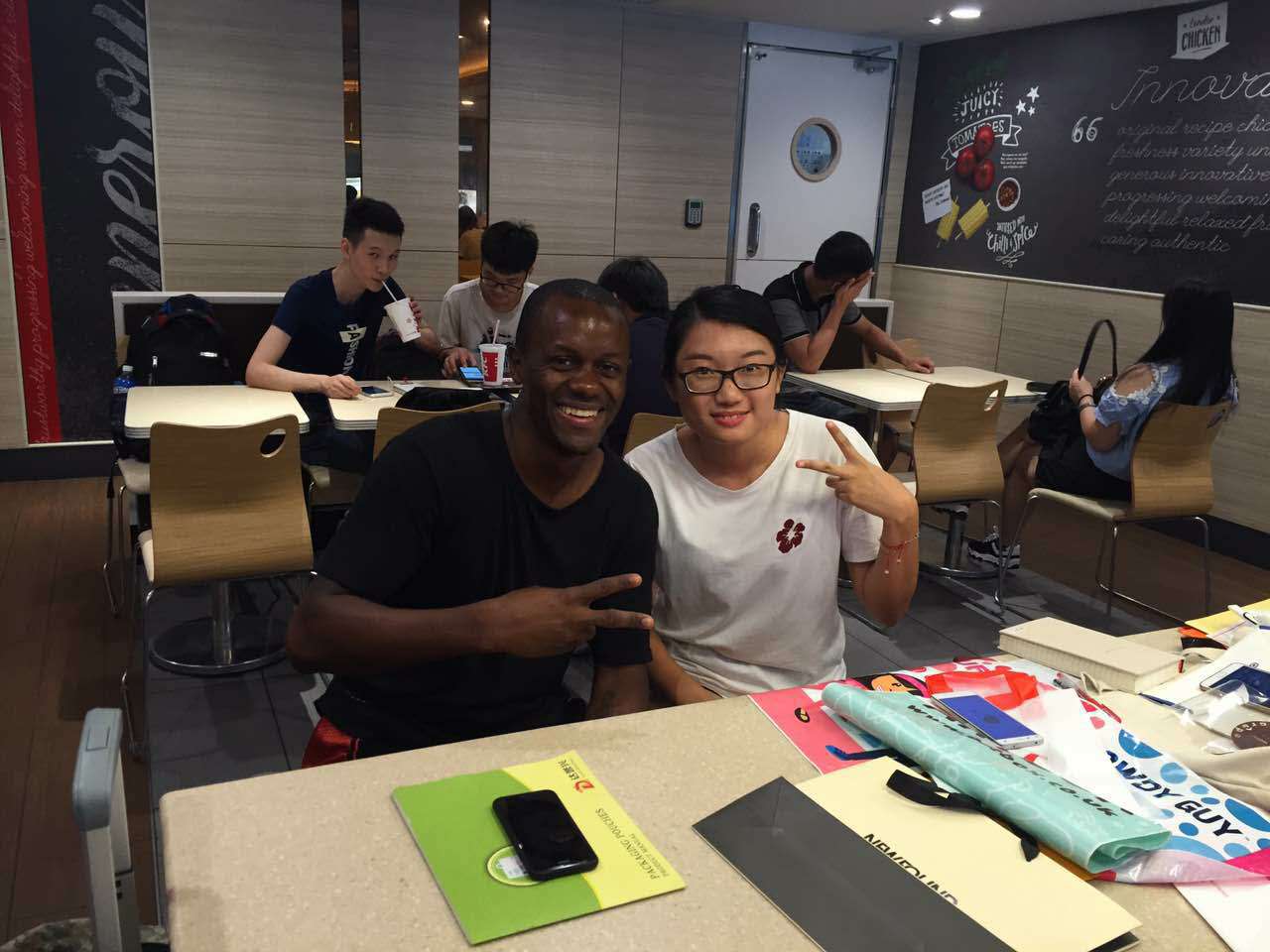 Entrepreneur Keel Russell knew from an early age he wanted to start his own business. While attending the Keiser University in Ft. Lauderdale, Russell formed IcyTalent Group (“I see talent”), a social media platform for talented people. He incorporated in 2008 as he finished an undergraduate degree in management information systems.

After Russell returned from serving in Kuwait for 18 months for the United States Army, he earned MIS and marketing graduate degrees at the Florida International University in Miami. All the while he considered what markets were underserved.

Russell decided IcyTalent’s initial business plan as a social media platform faced too much competition. He researched other ideas and landed on designing and manufacturing goods for other companies. “We design products from scratch,” Russell says. “We manufacture them domestically and internationally.”

Clients approach Russell with an idea for a product they want to sell. He’s worked with companies on designing the product and packaging for items such as apparel, beauty products, bicycles, dishware and electronics. “We do a lot of global logistics, global manufacturing and importing,” he says.

In 2021, Russell, located in Ft. Lauderdale, wanted to grow the business and needed the capital to cash flow projects. NCRC Community Development Fund supported IcyTalent with a loan after Russell had been denied by other banks. The journey for business owners of color is more difficult, he says. “Having a company that gives businesses like mine access to capital makes a big difference,” Russell says. “It takes more energy for Black and brown people to get a loan.”

Early in his career as an entrepreneur, Russell admits he didn’t have mentors or family members to guide him through a loan application process. Now that he’s gone through it, he understands how a strong credit score and sales are key to securing a loan. “Especially if you are a first-generation business owner, you figure these things out over time, by yourself,” Russell says. “Now I know it’s a fine balance of maintaining your credit score and generating sales to make your business attractive to a bank.”

Russell recently took advantage of Growth Academy, a new nine-week business development program through a partnership between NCRC CDF and Hera Hub’s founder Felena Hanson. The course topics include finance, funding, marketing tactics, organizational techniques and team building. Participants also learned how to create a pitch deck. “I was already pretty well-organized as a business owner, but there were techniques that she had that would benefit my business as well,” he says. “It was a great refresher, and there were nuggets I took away from her class.” 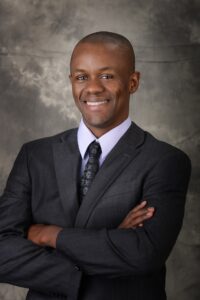 Above: Keel Russell, courtesy of IcyTalent Group. Previous: Russell with a factory employee in China.

back to all articles