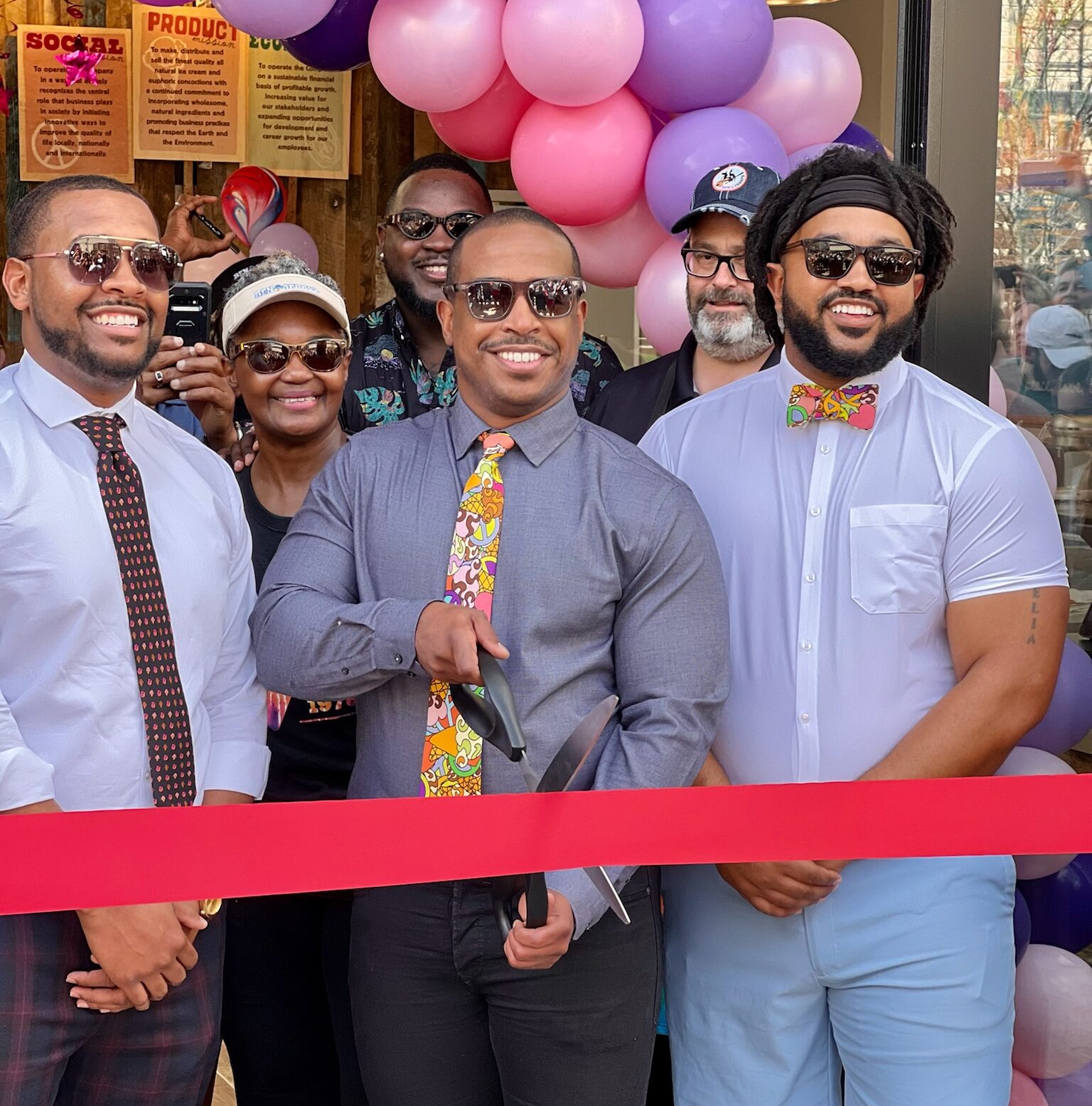 Antonio McBroom’s job as a scooper at the Ben & Jerry’s ice cream shop in Chapel Hill, North Carolina earned him a free milkshake every shift he worked. McBroom, a merit scholarship student at the University of North Carolina Chapel Hill, was hooked.

When it came time to graduate, McBroom realized he wanted to own a Ben & Jerry’s. Coincidentally, the shop in Chapel Hill was available to purchase. McBroom asked his cousin, Eric Taylor, if he wanted to join this venture with him. Both grew up in Goldston, a rural town, southwest of Raleigh, North Carolina.

Taylor, an electrical engineer and graduate of North Carolina State University, was working for a defense contractor in Boston. He jumped at the chance to help his cousin. “I thought it was a good way to start investing,” Taylor says. “As I’ve learned more about Ben & Jerry’s, as a company, I’ve fallen in love with the brand and that’s why we continue to expand with this particular concept.”
McBroom and Taylor cofounded Primo Partners, LLC in 2008. The word “primo” means cousins in Spanish and top-notch in English – creative wordplay to describe their relationship and expectations for their company.

For the first several years, McBroom ran the business on his own as CEO. An Atlanta franchise operator, Phillip Scotton, joined the company in 2016 as a co-owner and president of off-premise operations. In 2019, Taylor left engineering to become Primo Partner’s COO.

When the pandemic hit, Taylor researched ways to inject money into the business. Community Development Fund sent him an email about a loan program. Taylor was surprised by the loan terms and called immediately to find out if they were legitimate. “It’s really life-changing for small businesses,” he says, “especially coming out of COVID with large growth plans. CDF worked very closely with me through the loan process.”

Funding through CDF allowed Primo Partners to grow quickly. It operates 11 Ben & Jerry’s in seven states, making them the largest franchise in the Ben & Jerry’s business. Taylor and his partners create ownership opportunities for minorities and people of color through the ice cream shops. Both the Houston, Texas and Glenview, Illinois franchises are owner-operated through a partnership with Primo Partners. “That’s the model we will continue to operate,” Taylor says. “We want to add those generational wealth opportunities.”

In 2021, Primo Partners received Ben & Jerry’s “Operator of the Year,” the first Black-owned franchise to ever receive this award. Supporting organizations such as “We are Working to Extend Anti-Racist Education” and the United Way is part of Primo Partner’s mission. “One of the first things that we do is find local nonprofits to work with,” Taylor says. “We’ve been deeply rooted with several nonprofits in North Carolina for over a decade now.” 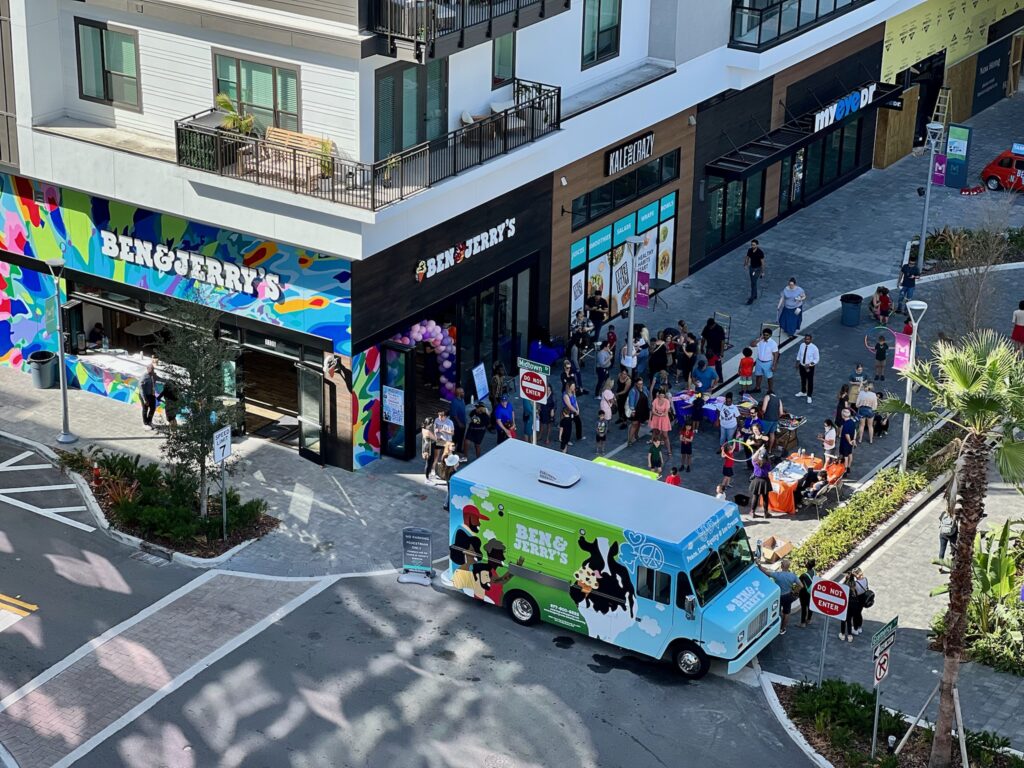 back to all articles